“She loves Broken Arrow!”  Debra and her husband, Glenne, graduated from Broken Arrow High School in 1990.  They have been married for 19 years, have three children and two beautiful grandchildren.

Debra was a main street retail store owner in the Rose District for four years.  During that time she was able to get plugged into the community even further.  Debra became a Broken Arrow Chamber member and went on to serve on the Board of Directors for two years.  Debra has also sat on the Board of Directors for the Tulsa Young Republicans and the BA Salvation Army Boys and Girls Club for three years.

Since then, Debra has been busy creating community & organizing community events such as: ShamRock the Rose, Red, White & Brew, Cinco De La Rosa, Street Eats on Main, BA Buzz Pop Up Shops & Summer Solstice to name a few bringing over 60,000 people to the downtown area.  All of these events are fueled by her true passion for creating a strong sense of community while helping to keep their money in Broken Arrow, while supporting local Veterans.  Having been a small business owner, Debra knows how important it is to have someone help promote small business and aid in bringing customers to their doorsteps.  She loves being able to create awareness of what our city has to offer.  Her events also stimulate economic growth by bringing over 60,000 to the Rose District, generating sales tax revenue, creating awareness for the merchants and the Rose District.

She has served as the Executive Director of two Commercial Real Estate Associations for 13 years, as well as she created the BA Buzz, a positive news source, 8 years ago to promote city news and build up local businesses in the city.    The page has grown to over 27,000 likes and has a reach of up to 200k a week.  In addition to that, she has also been a Chamber Ambassador for a number of years and a Broken Arrow Rotarian.

She is a huge advocate for Public Safety. She has served on the National League of Cities Public Safety & Crime Preventions Committee for 3 years, completed BA Citizen Police Academy, and during her first term she was able to help promote and educate the citizens through her community page to successfully pass a historic 10 year General Obligation bond!

She loves Broken Arrow, and has strong relationships with our State and Federal Legislators, which is important when bills go before them that affect our city!  She has built trusted friendships that help bring the best legislation for our residents.

Finally, if you haven’t realized she loves being active in the local community and giving back through her volunteer role serving the city as your Ward 1 City Councilor and BA’s 2nd female Mayor!

Boards she currently serves on:

Women in Municipal Government Board of Directors – National League of Cities

2021 Broken Arrow’s Citizen of the Year

2019 OML Woman of the Year in Municipal Government finalist

2013 Arrowhead Retailer of the Year

Councilwoman Debra Wimpee is honored to be endorsed by: 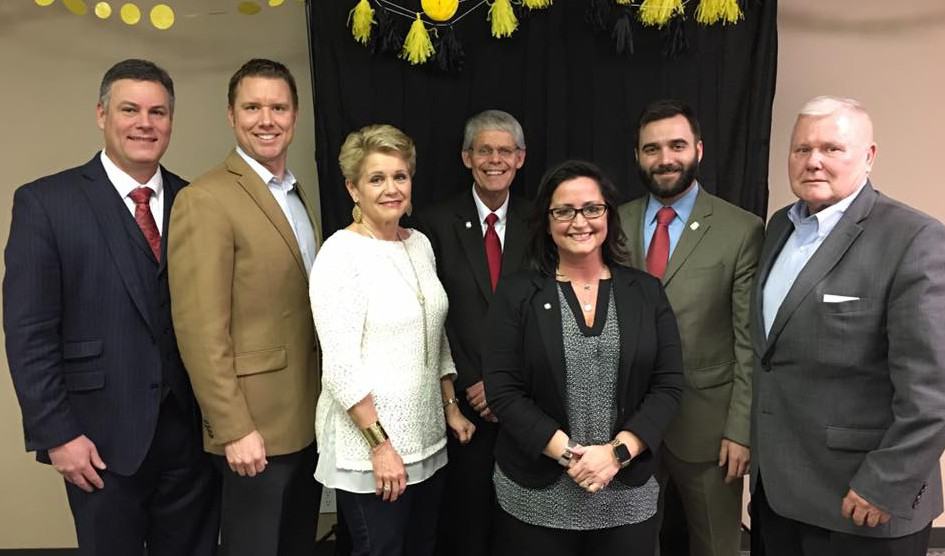 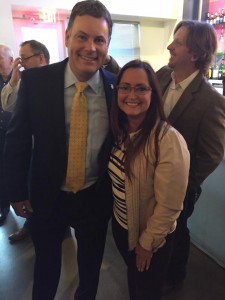 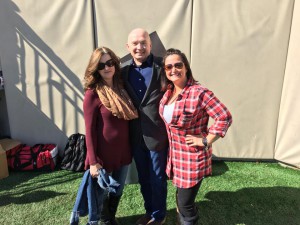 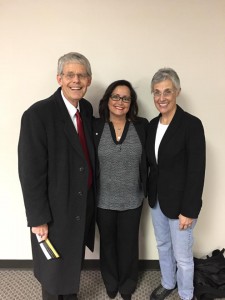 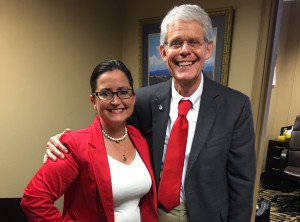 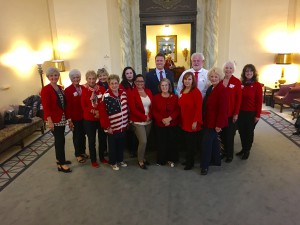 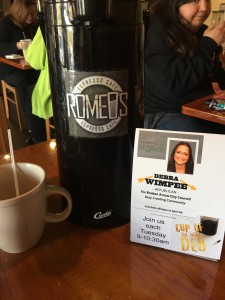 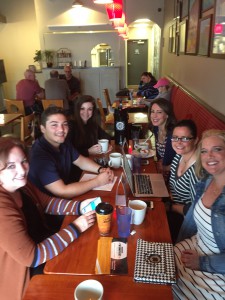 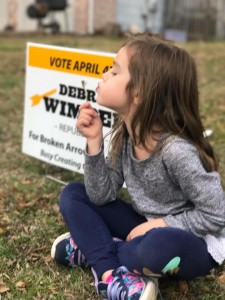 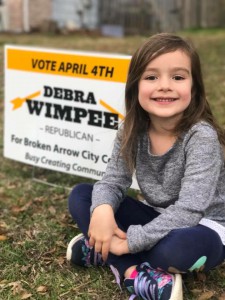 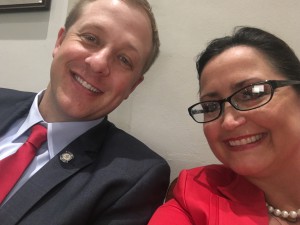 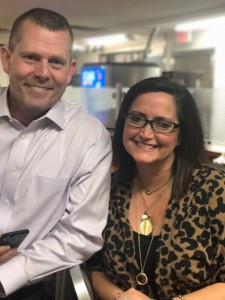 (She’s given over $80,000 total through her events in the Rose District)

Debra giving $3,400 to The Pride of Broken Arrow

(She’s given $4,100 total through her events in the Rose District) 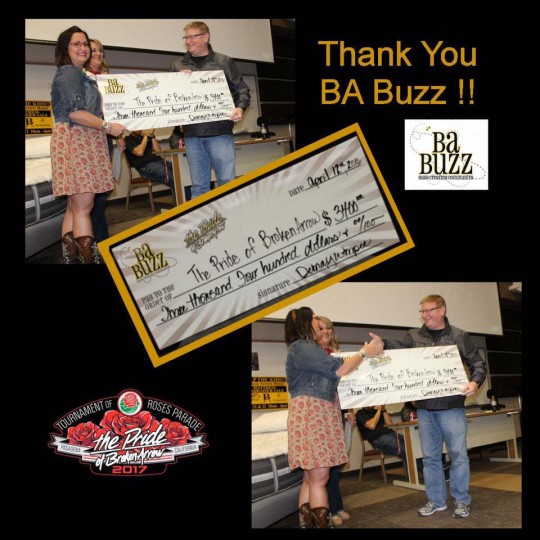